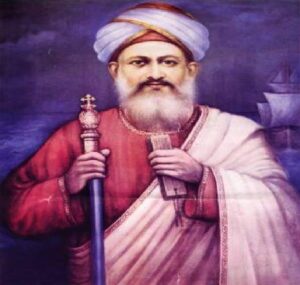 The Knanaya Community traces its origin back to a Jewish-Christian immigrant community. They migrated from Southern Mesopotamia to the Malabar (present Kerala) Coast of Cranganore (Kondungallor) in AD 345 under the leadership of an enterprising merchant Thomas of Cana (Knai Thomman). This migration is considered as a turning point in the history of St Thomas Christians of Malabar. The original community consisted about 400 persons belonging to 72 families of seven clans. 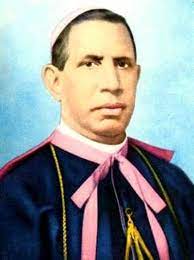 HISTORY OF THE COLLEGE 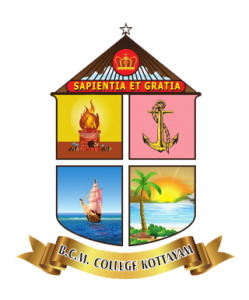 The dawn of the 20th Century ushered in an era marked out in human history as a harbinger for empowering women, equipping them with education and thereby elevating them into higher echelons of social strata.This revolutionary call resonated in a remote Southern part of India prompting the visionary prelate of blessed memory H.E Mar Alexander Chulaparambil to embark a journey unparalleled in the social history of the nation.His visionary zeal materialized in 1927 in the form of a girls high school at Kottayam, the St Anns Girls School. The inaugural meeting of the school witnessed Bishop Chulaparambil spilling out his dream of an institution for higher education, exclusively for women.

Bishop Chulaparambil’s dream was vigorously and zealously pursued by his successor H.E. Mar Thomas Tharayil of blessed memory leading to the establishment of the Bishop Chulaparambil Memorial College on 11th of July 1955, an institution for the higher education of women’s. The college was formally inugurated in 1959 by His Eminence Valerian Cardinal Gracias, Archbishop of Bombay and the first Cardinal from India.

Chev. Prof V.J Joseph Kandoth served as the first Principal of the college. There were eight Professors and a non teaching staff in the beginning. Prof. Joseph was succeeded by 15 persons to guide the college till date. From its humble beginnings the college has made steady progress and now she in one of foremost colleges in Kerala with sixteen  undergraduate courses, seven post graduate courses, 146 staff and over 2000 students.

Generations of students spread far and wide across the globe bears the mantle of unofficial ambassadors of this institution, a cradle for women education in our country.